Most Popular Video Games of the Past Decade 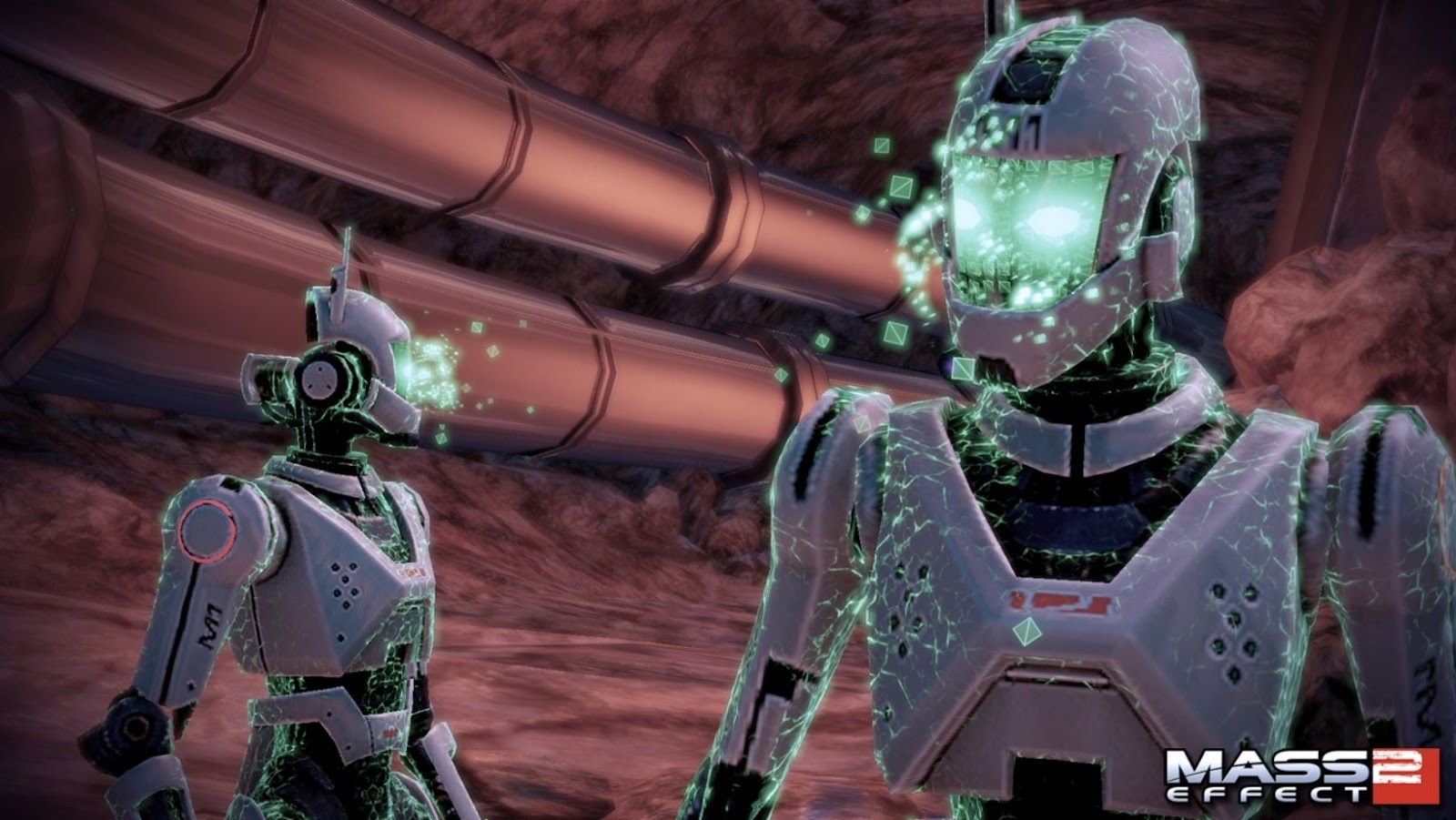 Video games have long been in demand among players. As the video game industry develops rapidly, we see improved graphics, storylines, visuals and incredible features that make us crave more. Let’s have a look at some of the most popular video games of the past decade.

Rarely do ambitious projects manage to boast of commercial success. The first part of BioWare’s space opera, originally planned as a trilogy, was released in 2007. The series consolidated its status as a classic role-playing video game with the release of Mass Effect 2. As befits a direct sequel, the game picks up the storyline of its predecessor. At the same time, players have the opportunity to import the character they played in the first part. This affects not only the characteristics but also the plot elements.

BioWare approached work on the sequel. The gameplay has been improved, the combat system has received a serious bias towards a third-person shooter and has been spiced up with tactical elements like shelters. Thoughtful role-playing mechanics with character classes and a wide variety of skills have not gone anywhere.

As Mass Effect follows the theme of space, it has been an inspiration in many other industries as well. A lot of games were released on the basis of this game and at the same time, developers started making online casino games, mainly slots, that featured characters from Mass Effect. We can understand how huge the impact of this game still is. 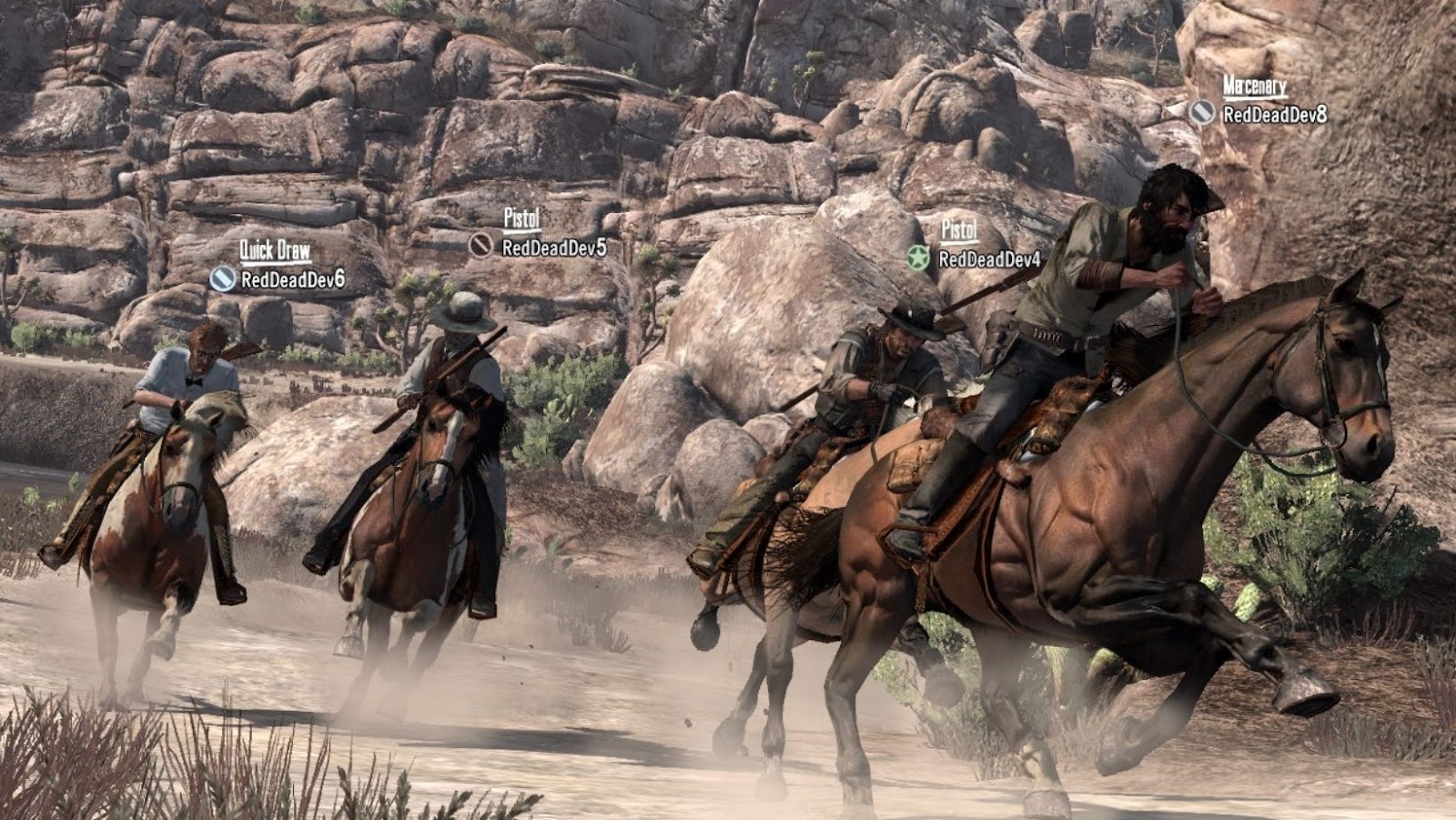 Western from Rockstar studio is one of the few games that is unanimously praised by critics and ordinary gamers. The ideological successor to the legendary crime action series Grand Theft Auto borrows from its predecessor the well-established and fan-favourite gameplay elements. We are transferred from the littered, crime-filled streets of modern American cities to the endless prairies of the Wild West.

Rockstar’s signature style is expected to be seen in everything. From the beautiful and realistic pictures to the atmospheric musical accompaniment and dashing plot. The setting and quality changes in the gameplay allowed Red Dead Redemption to take its place as one of the most popular games. And all the developments subsequently migrated to later creations of the studio.

Red Dead Redemption which was released in 2018, is another fantastic game. It enchants players, by taking them into an exciting atmosphere. No wonder the game is equally popular.

The announcement of the fifth part of a series of role-playing games from the studio Bethesda has already become a high-profile event for the gaming community. The Elder Scrolls managed to acquire a large fan base and bring the RPG genre to a new level. The series has repeatedly impressed players with the size of the open world with almost unlimited freedom of action and extensive opportunities for creating and developing a character.

It was also friendly to the player compared to its counterparts in the genre. Combat mechanics ditched the complexity of board games in favour of fast-paced real-time combat. The universe was thought out in detail and had its own unique mythology and history. 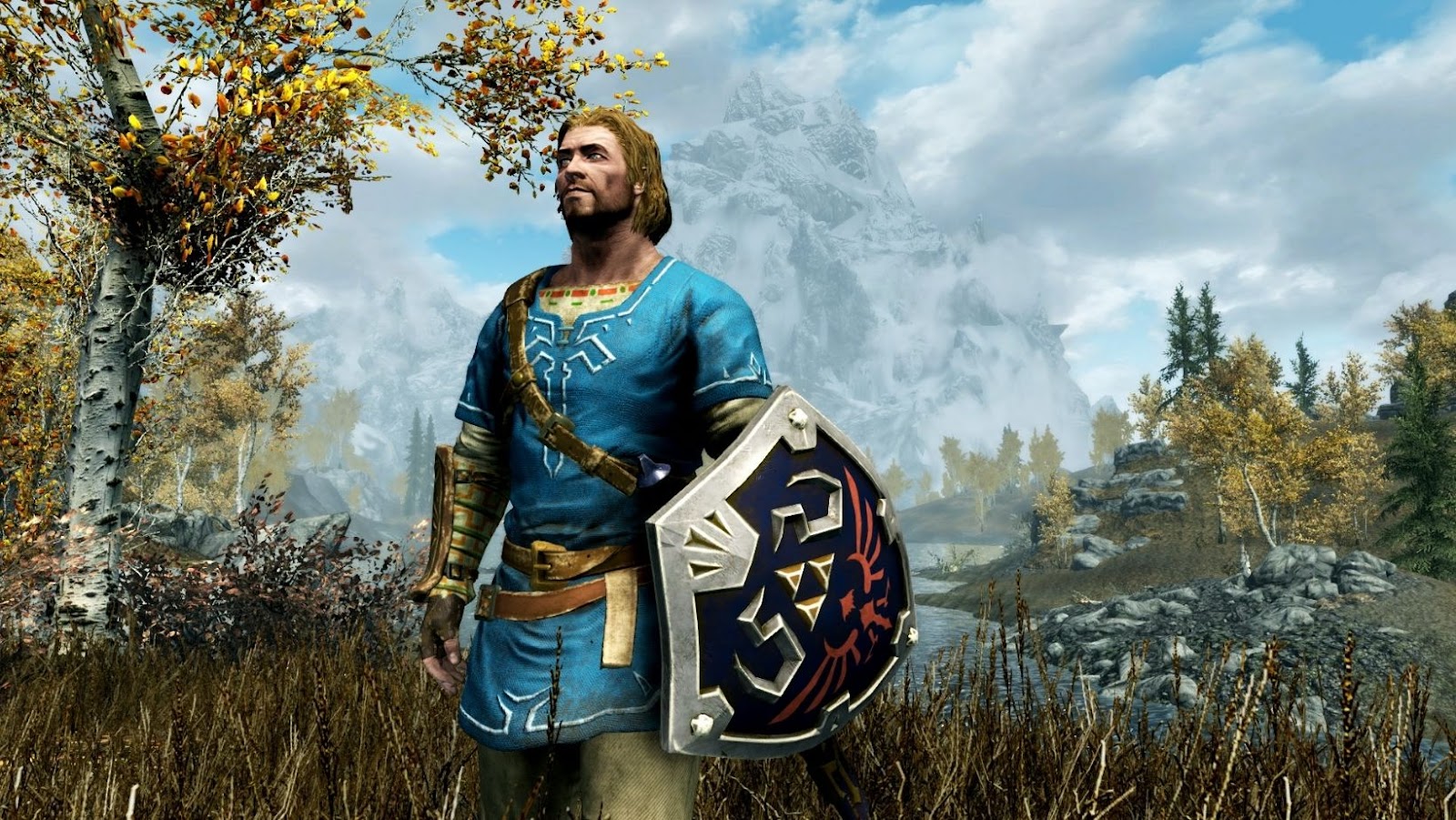 In creating the fifth part, the developers decided not to reinvent the wheel. They gave the Scrolls fans everything they love, only more and better. The story additions that came out later allowed The Elder Scrolls to remain popular for a long time. Many re-releases for different platforms sold impressive numbers even many years after the release. This fact allowed us to call Skyrim one of the most significant projects of the decade. 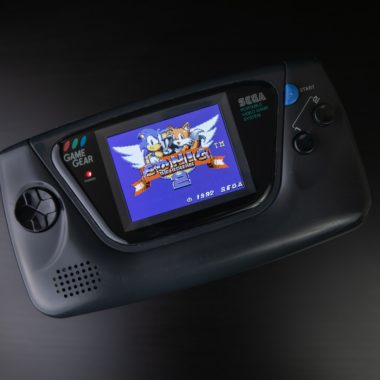 James Gussie
Back to top